Anyways, here's what we know about F4: Known for their good looks and style, they are the most popular seniors at Ming De. They are all tall - average height is 185cm (6ft). They've been friends since they were little. They speak at least three languages. Girls love them, guys want to be them. They are reigning Bridge Club champs. Yaaaaasssss.

Huaze Lei: The Sweet One

Major: Music - He's apparently a musical genius
Style: Chunky sweaters, rolled up pants, and sneakers - Hi, I'm V and I dress like Huaze Lei
Bridge Skillz: Has "laser eyes" that can see through his opponents and can disarm anyone with his smile (first swoon...) 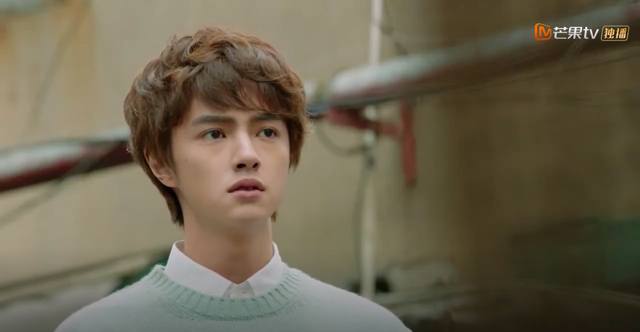 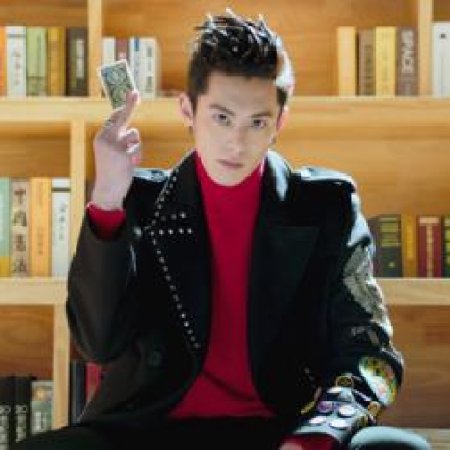 Ximen: The One with Harry Potter Glasses

Meizuo: The Fourth One

Major: Business.
Style: XXL Raver. I have so much to say about this
Bridge Skillz: Disarms opponents with his humor
Interests: Literature and Art are also his jam

They are super heroes for sure.  Or are they?

Apparently F4 gets a lot of haters wanting to challenge them. To deal with this, they hand out Joker cards to suitable opponents. Doesn't sound like any challengers ever win, but if you lose, you will have to do something ridiculous like clean the school for a semester, squat in the school fountain all day, stay overnight in the biology lab, eat a hundred pork buns, perform a traditional dance by the sea, eat a pair of sneakers. You know, the usual stuff.

Dong Shancai: The Luckiest Girl In the World?

Dong Shancai is 18 years old,  kind of your non-descript girl, on the cuter side, and her mom has a catering business (which Shancai makes bike deliveries for) and her dad is a logistics manager. Shancai has just gotten into Ming De University's Nutrition Department (which oddly, she's never been to) and eventually wants to help expand her family's catering business. She can meet DMS's stare, can hold her ground, but we're not sure if she can hold her tongue. 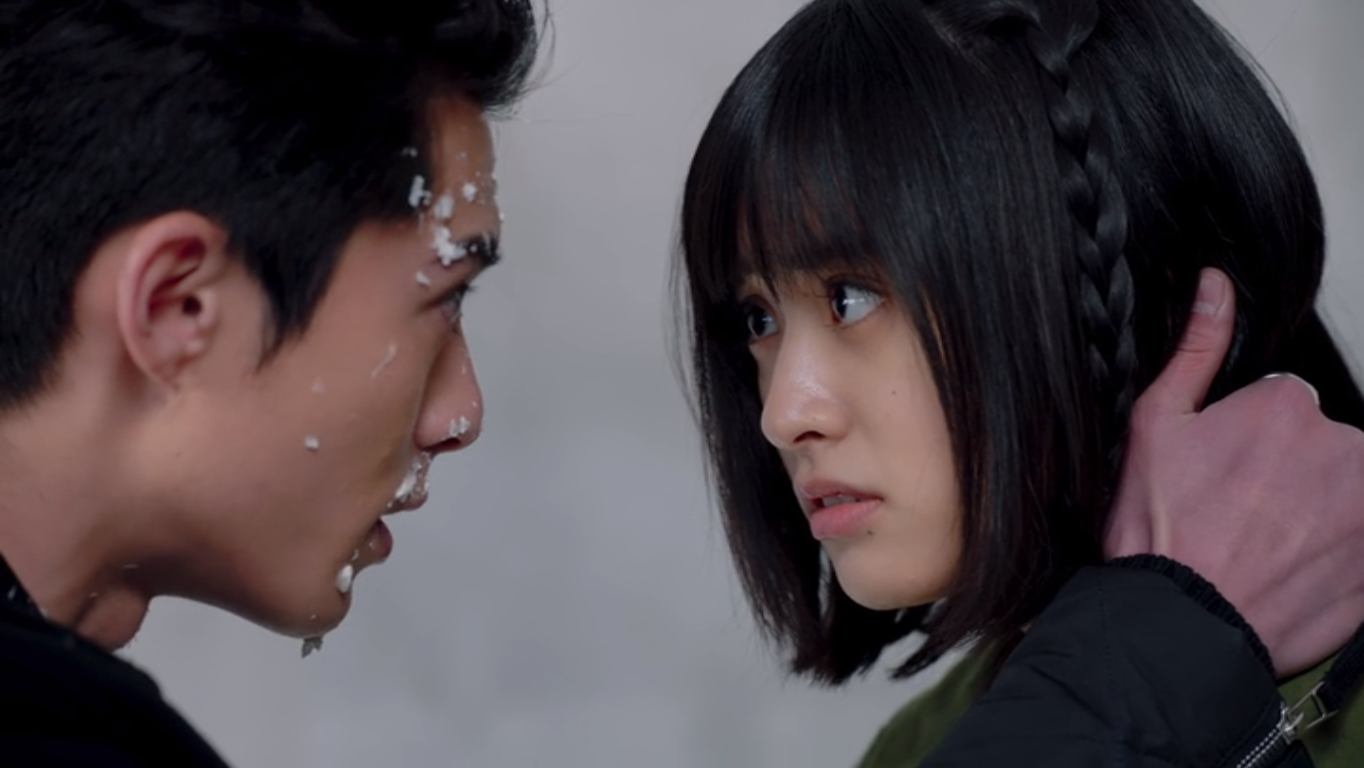