Netflix synopsis: Knocked out by fierce winds while paragliding through the air, Yoon Se-ri wakes up on the north side of the Korean DMZ, where Ri Jeong Hyeok finds her.  Let's start with the opening credits. If you're over 30+, it's got a touch of Sliding Doors starring Gwyneth Paltrow, pre-Goop days. I don't really get it. Some grooming, working, eating, commuting, man in uniform, woman wearing a tie, pretty boys, pretty girls, etc. Have no idea what's going on. Cut to dramatic music, green scenery, flashes of military men and some kind of bird flying overhead? Harry Potter anyone? But then it cuts into an urban scene with equally dramatic music and a man and a woman holding hands posing for a photograph - TMZ style?  We quickly understand that this is just a PR stunt to drive sales for Se-ri's company, who is clearly #GIRLBOSS. Let's talk about the fashion here. I don't mind the white Austin Powers white gogo boots, but I'm not sure which is
Post a Comment
Read more 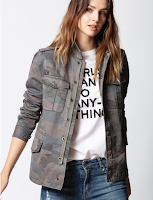 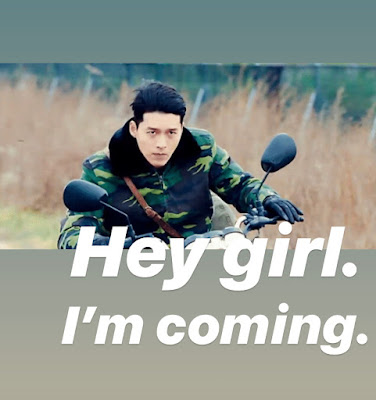 Meteor Garden: Why the Feels?